Stonewall’s began as a family-owned business when it first opened in 1995. Since then the family has grown, and so has the business. But one thing is for sure...our commitment to serving great BBQ to great people remains just as strong as ever. Our family has a passion for quality service and delicious food. Although Stonewall’s has been in existence since Tony and Angie Smith opened it in 1995, the Smith family has 72 years of combined experience serving up some of the best food in the South. Tony’s dad, Jerry, has over 40 years of experience in foodservice. Having worked in the past with Colonel Harlan Sanders (Kentucky Fried Chicken) and Roy Rogers (Roy Roger’s Roast Beef), he was previously the owner of the former Jerry’s Fried Chicken in Hattiesburg. Today, he continues working at the original Stonewall’s in Picayune. In fact, it was Jerry who developed the special award-winning barbeque sauce still used at Stonewall’s today.

What Makes Our Products Great?

The Smith family is devout in their spiritual faith and incorporates many of the same core values into their everyday business practices. Tony often expresses that the decision to go into the restaurant business was as much a spiritual calling as a practical decision. He believes that one of the most important and unique aspects of the restaurant is its commitment to the people who interact with it on a daily basis, including its employees, its customers, its vendors, and other franchise owners. Tony’s passion for serving others can be directly witnessed by observing his dedication to his family.

What makes us most proud of producing Genuine MS products?

Because the Smiths treat their customers with the same respect and warmth that they treat each other, Stonewall’s Barbeque has earned a reputation from the community of having a high level of quality service. And Tony considers the Stonewall’s franchises to be part of the family as well. With new franchises opening throughout the country, as the Smiths’ business grows, so does their family! 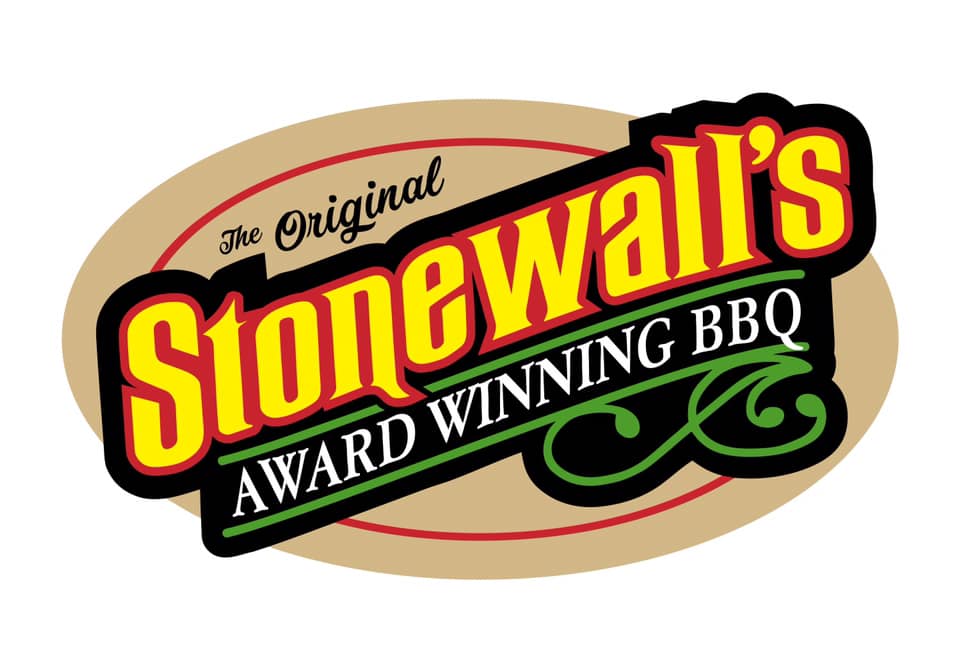 Here are a few locations where you can find our products.